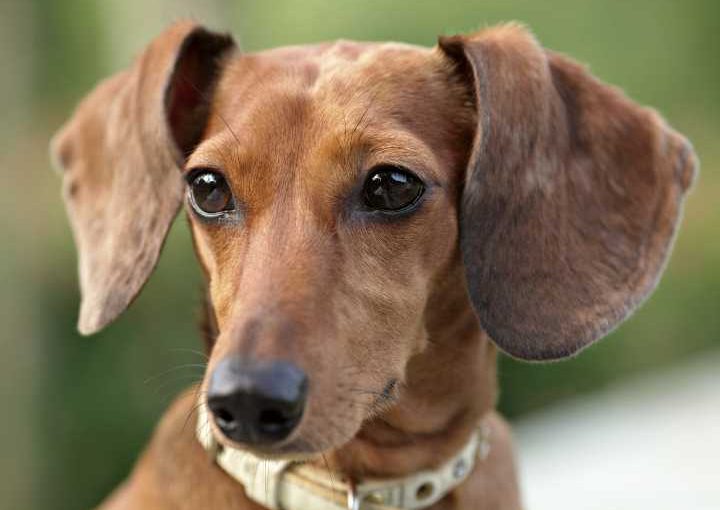 The Dynamic Dachshund – A.K.A, Weiner Or Sausage Dog

The Dachshund is a cute little dog breed with a lot of hidden talent. The name itself explains that they are from the hound family.  They are fun-loving, energetic dogs with a watchdog’s qualities, or you can say guard dogs despite their small size.

Dachshunds are also known as weiner dogs, sausage dogs, and even hot dogs, purely out of affection and appearance. Dachshunds are standard or miniature with three coat types: long-haired, wirehaired, and smooth.

Since the 17th Century, Dachshunds have hailed from Germany. The name Dachshund is because of their hunting qualities. They were used for hunting badgers hence the name Badger Dog/Dachshunds. Badgers are known as Dachs in german. Their body conformation makes it easy to dig and enter the tunnel to fight and hunt badgers. 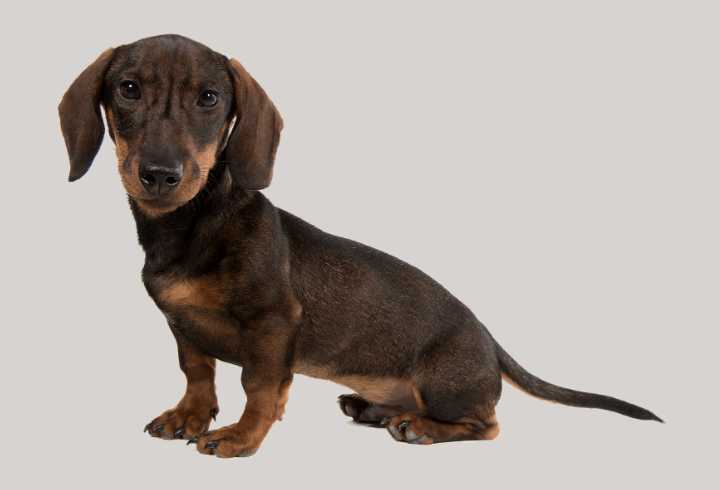 The dachshund was introduced to the US in early 1885, where the breed was recognized by the American Kennel Club (AKC). This breed gained popularity in the 1930s and 1940s, and they are still popular among people due to their distinct look.

They rank 12th out of 196 breeds in the American Kennel Club.

This breed is low to the ground, has a long body (like a sausage), tiny legs, and a muscular body appearance.

Head: It's slender, long, tapering towards the nose.

Ears: They have droopy and medium-sized ears, slightly forward near the cheek length.

Legs: This breed has short and muscular legs supporting the long slender body.

Dachshunds are less prone to disease, but there are few that can hereditarily transfer to them:

Damage to the spinal cord leads to in-coordination while walking, also known as “Drunken- sailor” walk. Conditions also lead to the inability to walk if the damage is significant.  Intervertebral disc disease has been reported to have a high incidence rate of up to 25% in this breed.

Commonly known as Diabetes, where the body lacks to produce the hormone insulin or insufficient supply, dachshunds are more likely to develop the disease than most of the breeds in comparison.

It is known as Bloat, where the stomach gets filled with gas. This trapped gas rotates in the stomach and cuts the blood supply for the spleen and stomach. This also affects the heart, which leads to difficulty in breathing.

As seen in most small breed dogs, these are also prone to skeletomuscular disorders. The most common hip joint dysplasia is a developmental defect in young dogs due to genetic predisposition followed by elbow dysplasia, hip necrosis, and patellar luxation. Most of these are predisposed to obesity and can be maintained to a great extent with proper diet and exercise.

These dogs have a higher chance of developing eye problems such as glaucoma, cataract, and dry eyes. Most of these are associated with aging and are secondary to the other systemic issues they face, like diabetes.

Dachshunds have a higher incidence rate of developing a urinary tract disorder such as uroliths in the kidney and bladder.

During 8-10 years of age, dachshunds have been commonly reported to develop DMVD (degenerative mitral valve disease). This is mostly due to poor weight management and can be avoided with a proper diet and maintenance.

As seen with most miniature breeds, dachshunds often to have breeding problems and complications during whelping.

Dachshunds are prone to several neurological disorders such as Lafora disease, epilepsy, and narcolepsy. Most of these are genetic in origin, and others are due to metabolic imbalances.

Daschunds are prone to put on weight and become obese if a proper diet and exercise are not followed and can result in many of the conditions mentioned earlier. Nutrition plays a vital role in this breed, in particular, to keep them healthy and active. 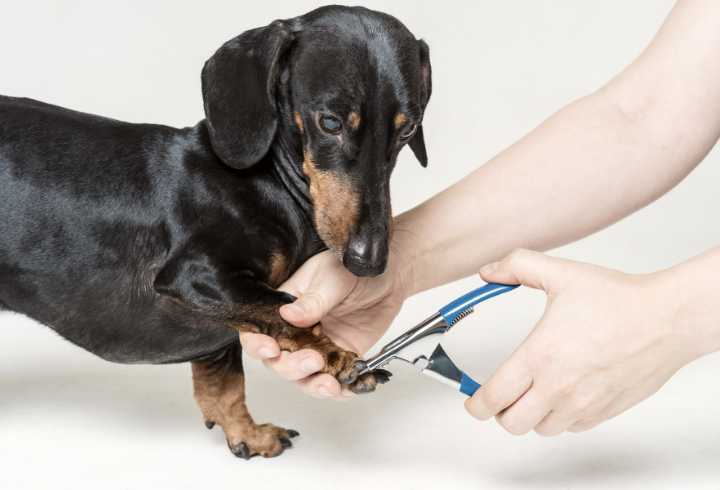 Nail trimming should be done frequently, depending upon their nail growth. Overgrown nails can develop problems with paws and also with walking or limping if not taken care of.

Ear cleaning is another essential objective for Dachshunds. Because of droopy and long ears, as with hair, they are more prone to ear infections. Hence you need to be extra cautious regarding their ear hygiene. 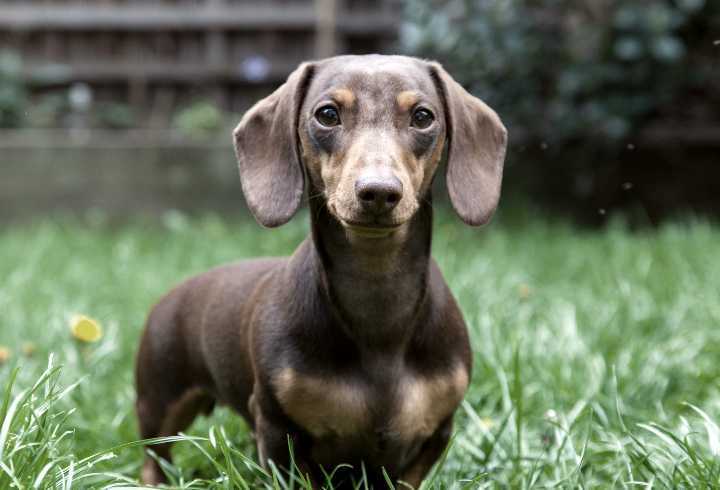 Dachshunds are very prone to obesity; therefore, you’ll need to be strict with their diet and exercise routine. Diet should be balanced with all the essential nutrients depending upon their age, weight, and daily routine. Ensure that you feed them quality dog food after consulting with your veterinarian.

Dachshunds are very affectionate animals with a very cheerful attitude. However, they do have a high tendency to bark. They are moderately friendly animals with decent intelligence, trainability, and energy. When it comes to pets and kids, it is better to keep Dachshunds at bay. They are not a kid-friendly breed. Therefore, if you are considering bringing home a Dachshund, please consider all the facts presented above.

How to Manage Your Dog’s Grooming Anxiety: Helpful Tips and Tricks
A Concise List of Emotional Support Dog Requirements
5 Fun Agility Activities For Your Dog
How to Bathe a Dog Like a Pro
Are Doodles Hard to Train? (Here’s What You Need to Know)
Best Pet Apps for iPhones and iPads in 2022
Why Poodles Chew Furniture (Here’s 10 Possible Explanations)
Your Dog Started Peeing In The House Again (Here’s Why)
Dog Training Introduction (Here’s What You Need to Know)
5 Quick Tips: How to Get Your Dog to Listen to You