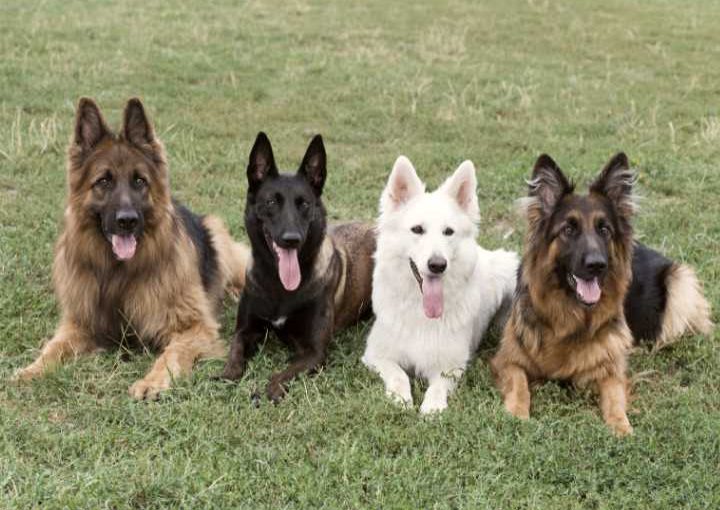 When you picture a loyal, intelligent, and well-trained dog, few come close to the German shepherd. Shepherds are so reliable that they are the most widely used canine in law enforcement.

If you love this breed, check out seven more German shepherd facts below:

Table of Contents
1. There are Many Types
2. Ranked Third in Intelligence
3. These Dogs Have Jobs
4. Their Personality is Loyal
5. They Were the First Seeing Eye Dogs
6. They're Shepherds for a Reason
7. Some Have Rare Colors
Final Thoughts

1. There are Many Types

When you conjure an image of a German shepherd in your mind's eye, you likely see the most prevalent  variation.

However, there are many types, including:

Yes, there are even beautiful, all-white German shepherds out there, although this variation is usually not allowed to compete in breed competitions.

Stanley Coren is a psychological researcher who ranked German shepherds third of all breeds in intelligence.

His list is on obedience studies, where they measured how many repetitions it took for dogs to learn a task and how often they obey commands.

3. These Dogs Have Jobs 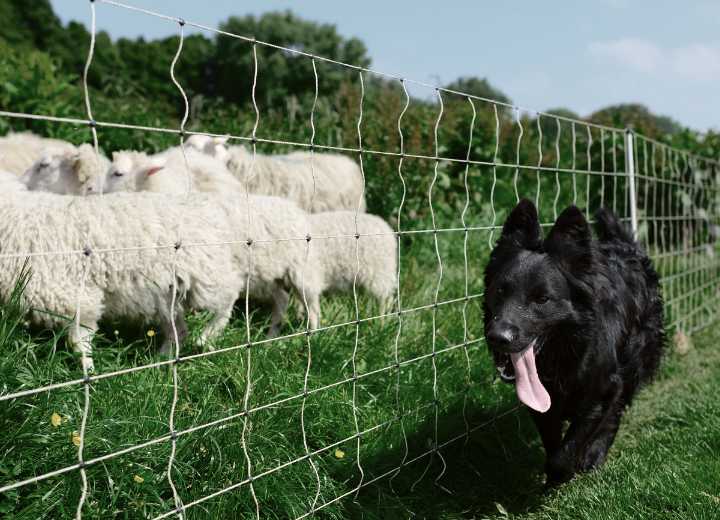 German shepherds began their working life herding sheep around 200 years ago. It didn't take long for Europeans to see their potential and start breeding them for intelligence.

Now they do a variety of jobs, including tracking, scouting, and rescue duty.

4. Their Personality is Loyal

Like people, different dogs have different personalities, and the German shepherd is a confident breed. They are curious by nature and love to learn. They are not quick to open up to strangers and become protective of their families.

If you know someone with a German shepherd, check out this guide to get their dog a good gift and encourage the dog to let you into their inner circle.

5. They Were the First Seeing Eye Dogs

In the early 1900s, guide dogs became a formal concept. The first breed used to help the blind were German shepherds.

However, later on, researchers found that Labrador retrievers had a better temperament for the job.

6. They're Shepherds for a Reason

As previously stated, German shepherds get their name from their history of herding sheep in Europe.

Even now, they're still used in Europe to patrol sheep and maintain their boundaries. Sometimes one or two German shepherds will tend to as many as 800 sheep!

7. Some Have Rare Colors 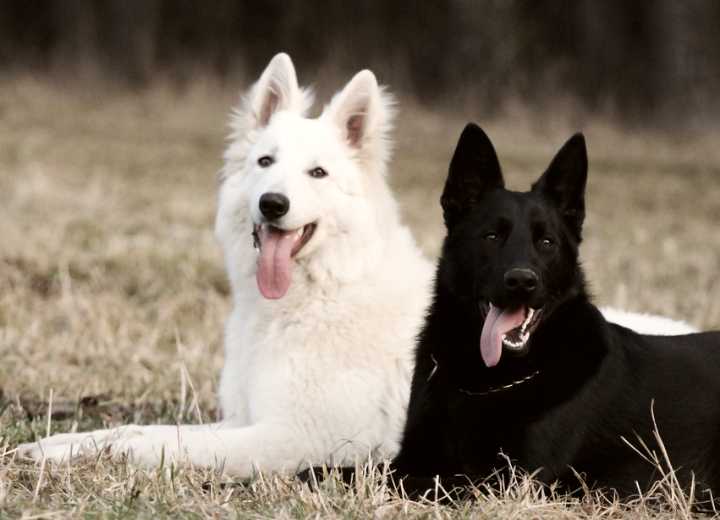 German shepherds come in many beautiful colors, including black, white, panda, sable, silver, blue, and liver. The most common is the black German shepherd and the sable-colored.

These German shepherd facts are good reasons why these canines are an excellent breed to own. These dogs can not only make the perfect friend but a handy helper too.

The key to owning a German shepherd is to make sure they get the proper training when they're young, so they grow up with good habits.

The Dynamic Dachshund – A.K.A, Weiner Or Sausage Dog