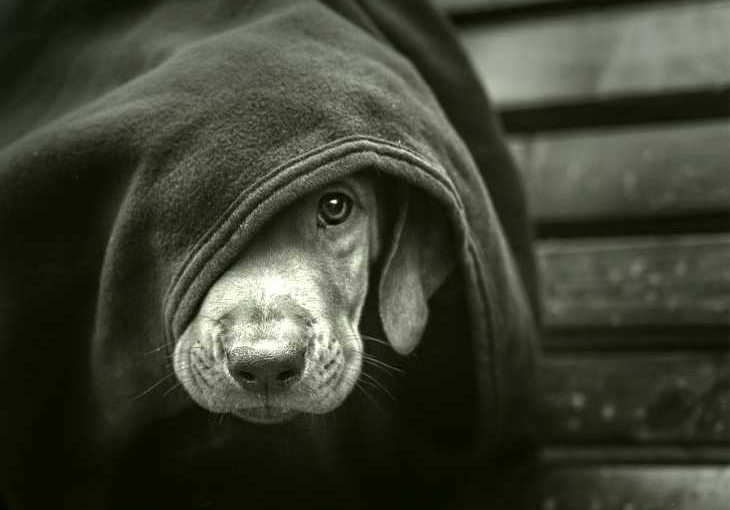 As you walk down the street, you may ignore the people without homes sitting against the buildings. When one of them has a dog, though, you likely take notice; you may even offer them some food or money. It’s common for people to wonder how they can care for a pet when they can’t care for themselves.

However, pets assist these people by elevating their lives and helping them heal from mental and emotional stress. There are benefits for the animal too. Being adopted saves them from abuse or life as a stray.

Homelessness in the United States 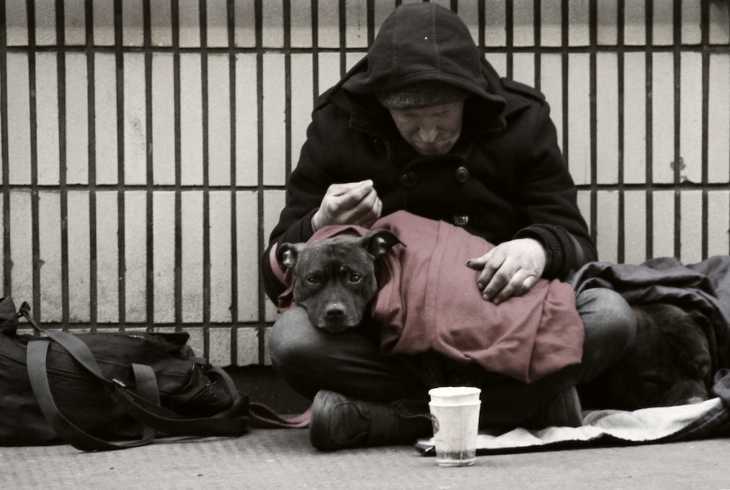 Certain populations are at a higher risk of becoming homeless than others. For example, even young, college-aged individuals in the LGBTQ community are at risk of becoming homeless if they’re unable to find a job, as noted by Maryville University. With many LGBTQ people having unsupportive parents and facing discrimination and harassment at work, it’s difficult for them to find a job and secure reliable income.

Luckily, homelessness is not a chronic condition for many people, which is good news for those without a home as well as their pets. According to HandUp, it’s more common for homelessness to be temporary than permanent.

Chronic homelessness is only prevalent in 18% of the population; the rest tend to be between homes. This can also explain why they own a pet — they may have had the pet before losing their home and decided to continue caring for it while living on the street. Pets can even help struggling veterans get into a normal routine, which is one step toward transitioning to a healthy life.

According to the Ohio University link referenced above, approximately 144,000 people experiencing homelessness in the U.S. face mental illness.

Not having proper housing can cause isolation and stress. In turn, poor mental health can impact physical health. When someone is also struggling with mental illness, it’s more likely that they’ll also face chronic unemployment and substance abuse. 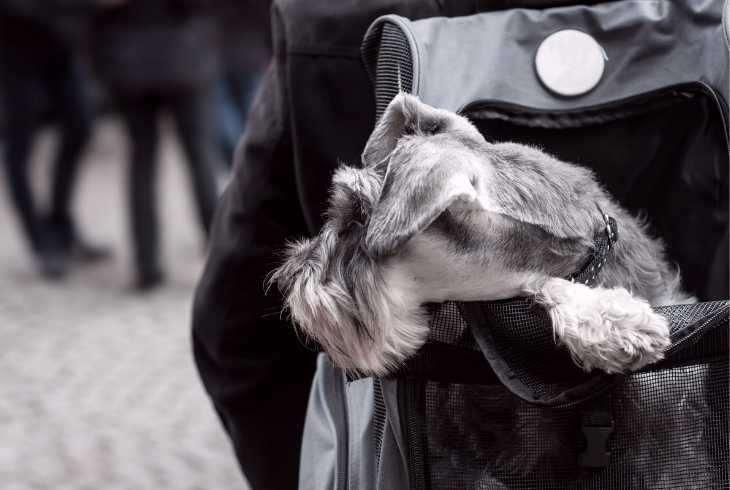 Dogs can even help people cope with and heal from PTSD. By improving mental health, it becomes easier to improve other areas of life, too.

There are many skin conditions that affect those who are homeless. Some are more serious than others, and some may even be infectious.

While not as severe as other types of skin conditions, rosacea flare-ups are possible due to the frequent exposure to sunlight. The National Rosacea Society states that sun exposure is the most common rosacea trigger reported by patients.

Extreme temperatures, stress and alcohol are other common triggers that can make rosacea worse and that are common in those without homes.

While these people may not have the access to the dermatological care they need to deal with their skin conditions, it is possible to lower anxiety and stress — two factors that contribute to flare-ups.

Dogs (and other types of pets) can help lower stress levels. Stress releases cortisol, but when interacting with a dog, cortisol levels are lowered, which also lowers blood pressure while improving the immune system.

According to Pets of the Homeless, 5% to 10% of homeless Americans own dogs or cats. Pets give their owners comfort, a sense of normalcy and a loving, loyal partner. Moreover, caring for an animal can encourage owners to improve their life and avoid engaging in risky behavior.

In an account told to the Guardian, after a homeless woman and her boyfriend bought a dog from abusive owners, they began upgrading their life.

“We moved from sleeping in a doorway to a tent. I stopped stealing food from stores when we were desperate; I didn’t want to go to jail for something dumb and risk losing her.”

Studies back this up; there’s a lot of evidence to support the notion that having a pet discourages people from using drugs or being irresponsible in other ways.

Getting Help With Pet Care

While homeless pet owners tend to take good care of their pets, there are still some barriers that are difficult to cross. Getting access to veterinary care and nutritious pet food are some examples.

Luckily, there are assistance programs that help with these issues. Pets of the Homeless and Project Care help homeless people find veterinary care for their animals, which can also help with finding a pet-friendly shelter, though many will only accept pets that have been vaccinated.

There are also food assistance programs, such as Pet Food Stamps, that help homeless people provide their pet with meals.

It can be difficult for homeless people to find shelters that allow pets, though the number of pet-friendly shelters is on the rise. This is especially important because the companionship a pet offers is beneficial for both the owner and the pet as well. Many homeless people take excellent care of their pets, even sacrificing food some days so their dog can eat. Every human has the right to companionship, and dogs are able to offer that — and in turn, dogs receive the love and comfort they desire.